How Muslim influences charmed the hearts of the Asante Kingdom 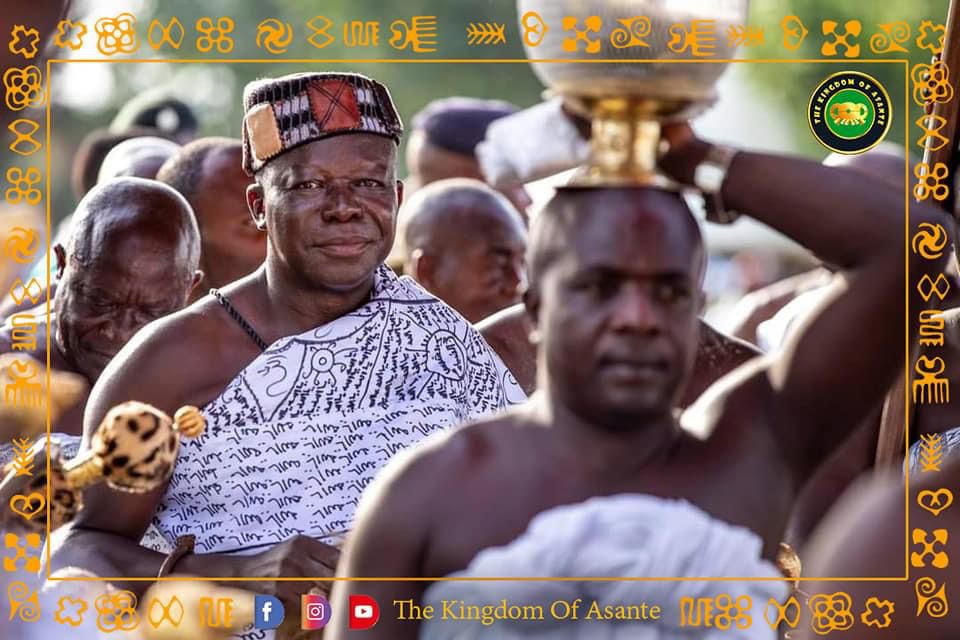 When we hear the Asante Kingdom we first think of gold, adinkra symbols, kente and a history of military might.

One never much considers that while the Asante Kingdom was once an empire it provided for cultural exchanges within itself as well. A great example is the influence of the predominantly Muslim Hausa in the Asante Kingdom. As an empire the Asante Kingdom engaged in trading and expansion. These mostly economic and diplomatic activities led to the trade in kola, shea and even literary expertise with Hausa-Muslims in the north from as far back as the 17th century. Inversely, the Asantes provided trade routes, protection, precious minerals and agricultural technology to their Northern trade-counterparts. At the peak of the Trans-Saharan Slave Trade many Muslim immigrants moved to Kumasi, the capital of the Asante Kingdom to establish commercial business. A simple enough barter system evolved into a community within a community. The beauty of economics almost always includes either a cultural exchange or a cultural clash. In this regard it was the former.

Culture in Asante remains vast to this day and every basic aspect of their everyday life is a customary memento. From food to farming beliefs, birth to death rites and clothes-making to even what they wear and when and where they wear them. Which brings us to one of the major ways in which the Hausa-Muslims influenced the Asantes. The Hausa-Muslims brought written literacy to a mostly oral-tradition Asante people. Their literary expertise provided for clerical positions within royal society as well as religious and spiritual activities. Their perspectives and knowledge were highly-regarded in subjects of politics, commerce and medicine within the kingdom. In time, their descendents came to be called Asante Kramofuo which means Asante Muslims. Even though with each Asantehene the influence exerted by Asante Kramofuo at the royal palace changed their presence and services was always welcome. They especially enjoyed a great religious influence in the kingdom and were the go-to for all sorts of protective charms, traditional medicines and salves. The Asantehene had a personal Imam al Bahad (Imam of the town) who was called the Ohene Kramo. The first Ohene Kramo was Uthman Kamaghatey and his descendants serve at Asantehene’s court till date. During customary celebrations such as Nsumangoro and days related to the Abossom (gods) the Asantehene can be seen clad in the she w’anshe cloth handmade by Hausa-Muslims.