National Sickle Cell awareness day 2021: All you need to know

Did you know sickle cell disease originally originated from West Africa where it has the highest prevalence? It arose from five separate mutations; one in the middle east and India, and four in Africa. 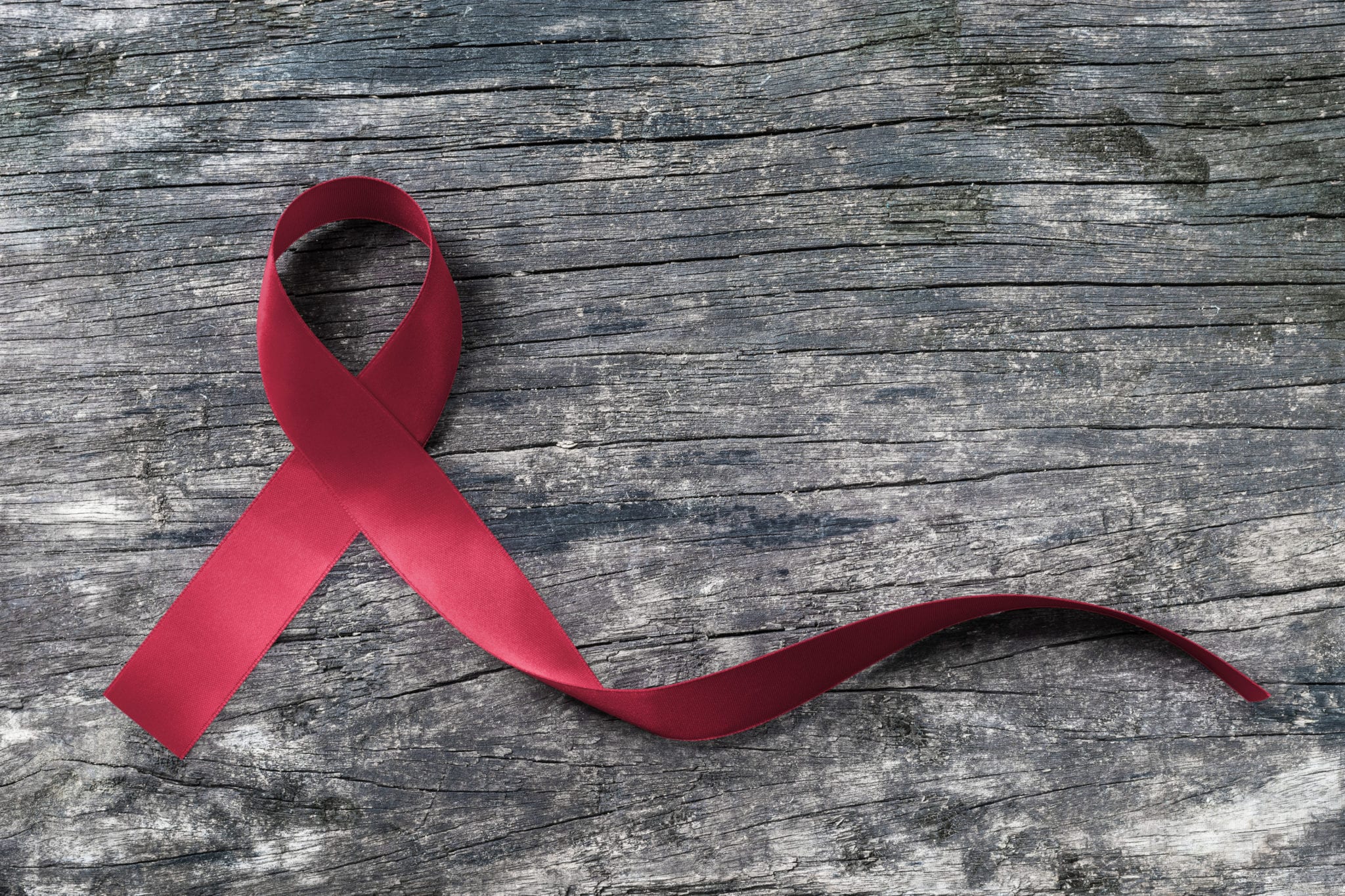 Today, despite the detailed explanation made available on sickle cell, it is still a serious and recorded clinical problem. Stem cell or bone marrow transplants are the only cure for sickle cell disease, but this is not done often because of the significant risks involved.

Now don’t get mad when your church refuses to wed sickle cell carrier couples. They are doing them a favor by being the thinking brains behind blinded love. Bring a child into the world to suffer is a selfish thing to do. A carrier who has one copy of the mutant hemoglobin S gene will definitely not have sickle cell symptoms, but when two carriers come together, there is a 25% chance of having a baby with hemoglobin SS. The pain and trauma that come with this can terribly interfere with the child’s life, education, and employment.

How do we help?

We can start by not stigmatizing sickle cell patients. They are as human as we all are. Segregating them from society and seeing them in a different way only harms us as a collective and prevents them from showcasing the amazing talents they have. Pre-marital screening is important before conducting a wedding. Don’t be among the selfish percentage that still goes ahead to get married against advice. You might reap with your sowed and not love it.

So spread love. Own your A’s and S’s. Live life to the fullest; sometimes you will hurt, but there’s always enough love to share with you. And hey, Malaria has got nothing on you.

Self-taught Ghanaian photographer, Michael Aboya, has been selected as winner of the Best Photo of the Year at the 2019 edition of the Agora Awards in Barcelona, Spain.

Ghana month started on a high note as President Nana Akuffo-Addo and his wife, First Lady Rebecca Akufo-Addo made a grand gesture in made-in-Ghana outfits.

Twitter timelines are usually swamped with tweets, retweets and threads from hundreds of users sharing their thoughts, opinions or experiences. It is easy to...

Hi Guys!! Welcome to this week's edition of wedding guest fashion and style and all the drama that came with people's look at weddings,...

The statement said non-residents who had travelled to a country affected by the coronavirus in the last 14 days were not permitted to enter the country.

35 leading Black photographers to support and follow on social media

Family Crush: John Dumelo and his family are absolutely adorable in these new photos