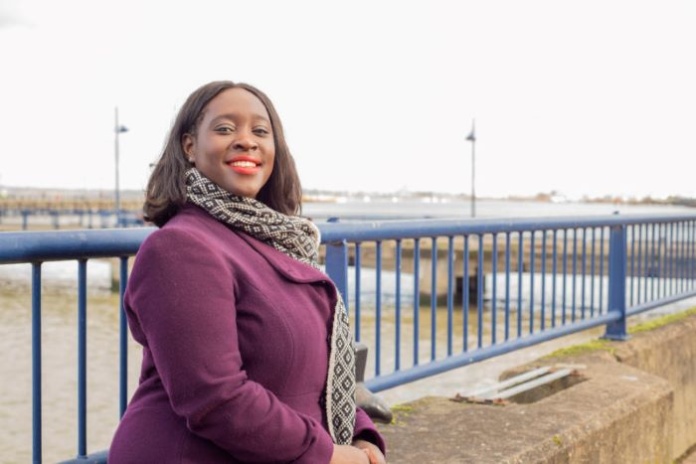 Newly-elected Member of Parliament for the Erith and Thamesmead constituency in the United Kingdom, Abena Oppong-Asare has made history by becoming the first Ghanaian woman to occupy such a position

Abena’s win automatically adds her to the growing list of British Ghanaians in the British House of Commons male including Adam Afriyie, Sam Philip Gyimah, and Kwasi Alfred Addo Kwarteng.

“Thank you very much to everyone who voted for me to become the @E_TLabour MP. Also thank you to everyone that rallied behind me – working their socks off to make this possible. There are soo many unsung heroes who helped me fight to keep this seat red!” the new MP wrote on Twitter attached to a photo her election team

A former councillor who served for four years in Bexley, she manage to polled 19,882 votes on the ticket of the Labour party to beat Joe Robertson of the Tory Party, who received 16,124 votes.

Oppong Asare will succeed former MP Teresa Pearce who stepped down prior to the election.

#TheMALMtrimony: Albert & Maame first met at the bank and she spoke the relationship...

Travel Guide: Everything I have learnt about planning a babymoon and what you should...

Sarkodie revealed Tracy Sarkcess was his first crush in a recent interview and it’s...