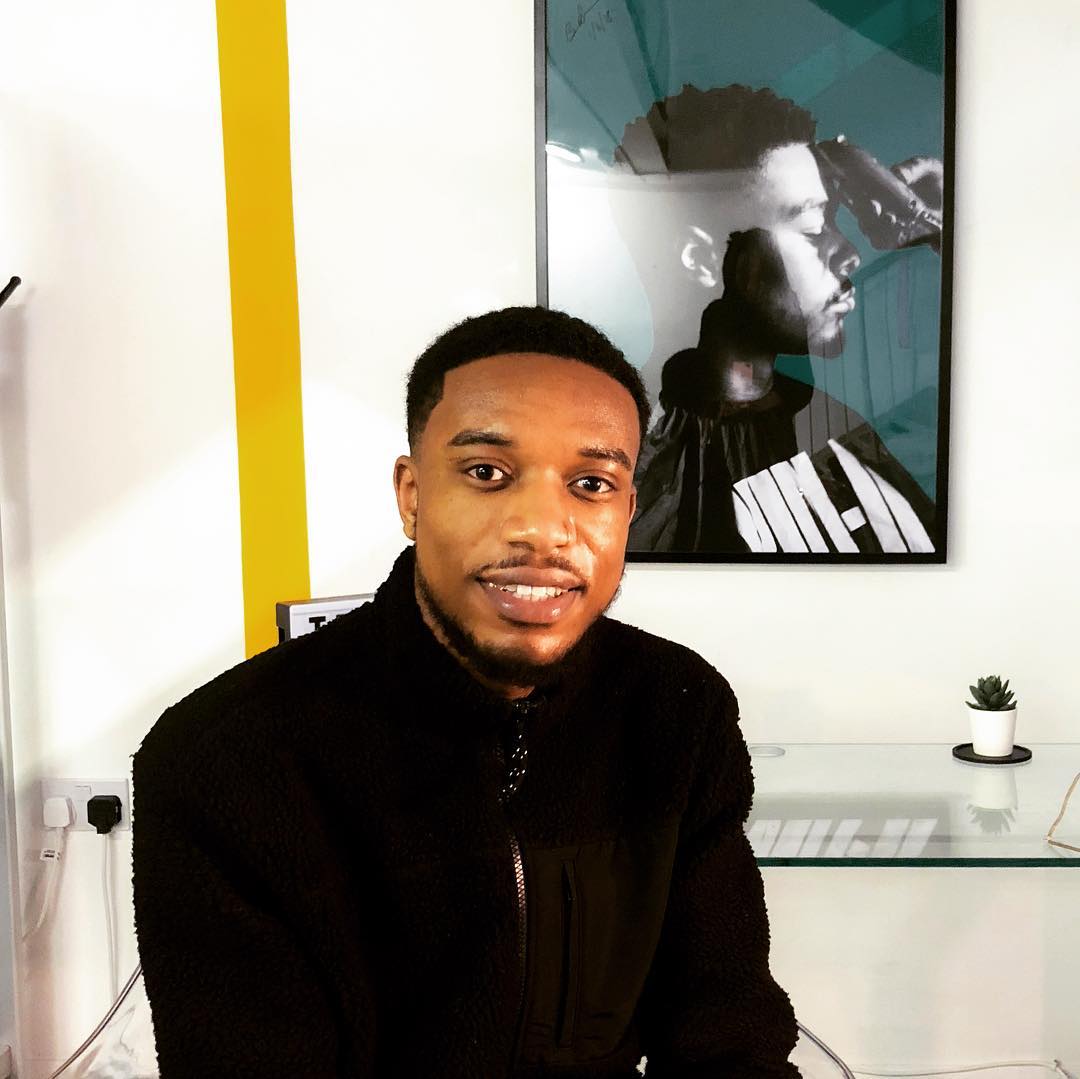 Meet British Ghanaian entrepreneur, Darren Tenkorang who has built what he calls an “uber for haircuts”.

Tenkorang is the co-founder of Trim-It, an app that allows clients to request for a haircut from the comfort of their mobile phones. As a black man living in Britain, 25-year-old Tekorang and men of his ilk have grown accustomed to the Barbershop as a place for grooming and socialization.

With another friend, Kwaku Darko who also has Ghanaian roots, they currently employ 4 permanent staff and 5 vans.

Trim-It was first hatched when Darren who studied Business Management at the University of Sussex, got a one-year placement at a reinsurance company in the British capital.

Things changed for him after six months because he realised that he was dyslexic and decided to take a different career route. “I love it for the first six months but after the first six months I realized I was really struggling, so out of fear I said to myself I need to control my destiny and create a business,” he told the Insider in an interview.

As a winner of the StartUp Sussex enterprise competition, Darren Tenkorang won a £10,000 prize which he used as initial capital to purchase his first mobile van.

Explaining to the BBC the reason for starting such an idea. He said: “I got sick of waiting for an hour at the barber, especially on a Friday or Saturday,”

“The new generation, like me, just want a trim and to get on with their day,” says Darren. “We live our life fast-paced.”

Despite the successes the team has chalked, this is actually not a novelty as several apps already exist in this genre. What makes the Trim-It app different is their it plans to employ the services of already established black barbers who would drive the van to the location of the client like an uber.

After a few ups-and-downs with the app and it bookings which almost led to the pair giving up, the app has jumped up again with the vans being booked for the whole of the month.

According to them a lot of Afro-Carribean millennials have come to fall in the love with the App and are introducing it to others.

“We’re finding that because there is a bigger black middle class and there are more people working in the City, that we have pockets of customers there,” Darren says

How Muslim influences charmed the hearts of the Asante Kingdom

10 high-protein alternatives to chicken and eggs

Why are men losing interest in settling down???