Kanye West reportedly the richest black man in U.S History after his Net Worth soars to $6.6 Billion 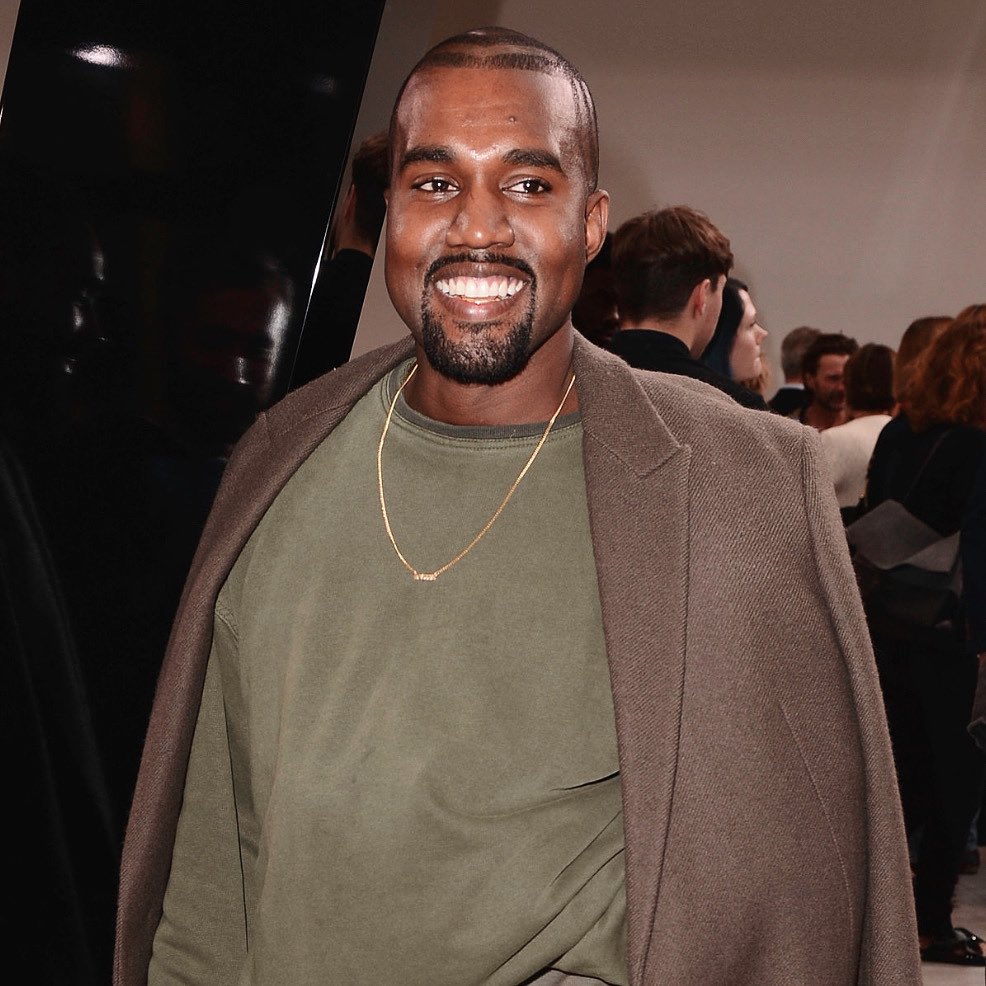 New information published about Kanye Worth’s net worth has put him in the top position of the richest black man in America.

According to new records documenting his business affairs, the 43-year-old American rapper is now worth $6.6 billion.

UBS Group AG has priced the ‘Ye’ rapper’s sneaker and clothing company Yeezy, which is now in collaboration with Adidas AG and Gap Inc., at between $3.2 billion and $4.7 billion.

Bloomberg estimated, citing a bank estimate, that the latest Gap partnership with Yeezy, which is expected to hit stores this summer, “may be worth as much as $970 million of that total.”

The “Popular” rapper still has $122 million in cash and stock, as well as $110 million in royalties from his music collection, and $1.7 billion in other properties, including Kim Kardashian’s SKIMS company. (In mid-February, Kardashian filed for divorce.) North, 712, and Chicago, 3, are the couple’s daughters; Saint, 5, and Psalm, who will turn 2 in May, are the couple’s sons.)

This comes after Forbes revealed that West’s net worth was much smaller than he believed in April 2020. He claimed that his net worth was more than $3 billion. Even though he had surpassed the ten-figure mark in net worth, Forbes estimated then that he was worth $1.3 billion.

Kanye insisted that his net worth is higher than what Forbes reported, and is said to have texted Forbes, “It isn’t a billion dollars. Since no one at Forbes can count, it’s $3.3 billion.”

Previous articleIt’s a vibe!! Rex and Penny broke the internet dancing to Stonebwoyb and Davido’s Activate at their wedding
Next articleForbes refutes claims that Kanye West is the richest black man in America.