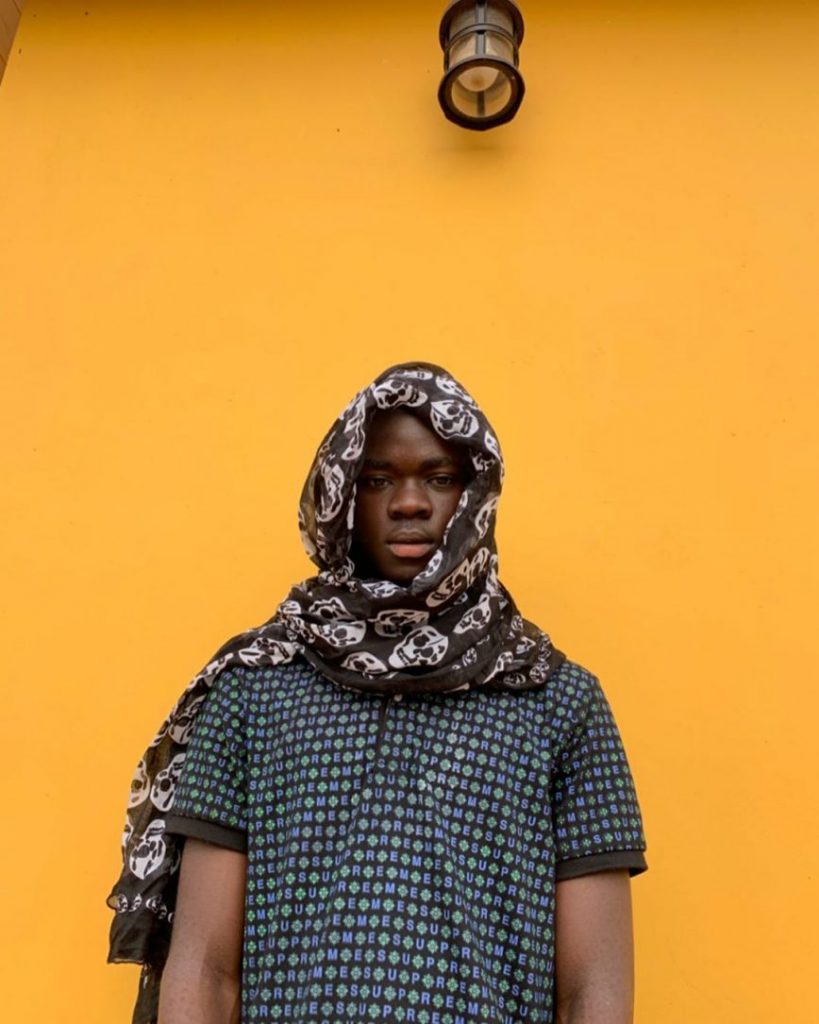 Imagine being a high school student and being credited with being the face of a budding sub-genre of music.

That is the case of Yaw Tog, a student of Opoku Ware Senior High in Kumasi whose drill rap track “Sore” is making airwaves and making the Kumasi drill scene more mainstream.

READ MORE: Nicki Minaj is signing this Ghanaian music artist onto her label

“Sore” was released as a single on September 3,2020 featuring other young rappers such as O ‘kenneth, City Boy, Reggie and Jay Bahd who are all high school students too.

On September 18th, a video of the song shot on the streets and directed by Koopoku Studios was uploaded to YouTube.

Shortly after, the video began to gain traction on micro-blogging site, Twitter.

Following the demise of Pop Smoke, one of the biggest drill stars in the last couple of years, there has been a surge in the number of artists across the world trying their hands at the sub-genre.

“Sore” is yet another proof of affection for the rap subgenre born in Chicago and exploded outside the States, starting in the United Kingdom,” says Billboard Italia in the feature published on the young ‘Kumerican’.

The Ghanaian rap scene has been set ablaze by the sudden popularity of Kumasi drill music.

The African music scene is known to be versatile, varied and eclectic and has given the world amazing gifts like afrobeat, afro trap, hip-life and hi-life.

“Sore” continues to dominate the airwaves and puts young Yaw Tog on bigger platforms, drawing more and more attention to the remarkable artistry that is unexposed in the country.

5 tips for dressing up during the dry season

Check out the 8 physical traits that Ghanaian men look out for in their...

Shafik Mahama and Asma’s Dubai wedding was a beautiful blend of Ghanaian and Algerian...